Till Death Do Us Part? Settler Colonialism and the Politics of (Same-Sex) Marriage in Hawaiʻi

This talk will provide a critical genealogy for the current development in Hawaiʻi with regard to same-sex marriage, legalized by the state in November 2013. The recently passed “marriage equality bill” allows same-sex couples to marry while also expanding a religious exemption. In the early 20th century, Calvinist missionaries from New England who traveled to Hawaiʻi imposed multiple restrictions on myriad sexual practices by imposing marriage and criminalizing same-sex sexuality – all under the auspices of Hawaiian Kingdom governance. This history of conversion – wrought through a racist politics of colonial modernity - has shaped what is considered normative in Hawaiian contexts in the contemporary period. Also today, in light of the unlawful 1893 US-backed overthrow and 1898 annexation, the Hawaiian nationalist movement contests “50th state” law given the fact that the US is an occupying force. Hence, the status of same-sex marriage as a civil rights gain begs the question of Hawaiian sovereignty, as well as what constitutes Kanaka Maoli (indigenous Hawaiian) customary practice. All of this is complicated by the upsurge in (gay) corporate tourism that relies on romanticized notions of Hawaiian tradition without regard for ongoing nationalist contestation of US authority and efforts to restore diverse sexual traditions as a central part of decolonization. 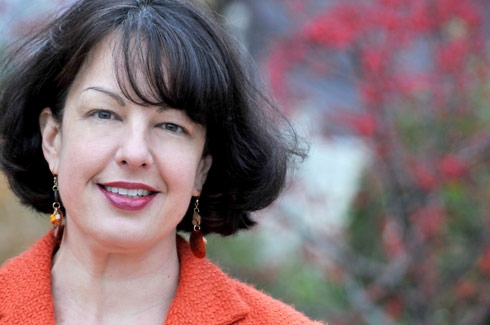 J. Kēhaulani Kauanui earned her PhD in History of Consciousness at the University of California, Santa Cruz. She is an Associate Professor of American Studies and Anthropology at Wesleyan University. Kauanui is the author of Hawaiian Blood: Colonialism and the Politics of Sovereignty and Indigeneity (Duke University Press, 2008), and is currently writing her second book, Thy Kingdom Come? The Paradox of Hawaiian Sovereignty, a critical study of gender, sexuality, and statist nationalism. Her work also appears in the numerous edited books and journals. She is one of six co-founders of the Native American and Indigenous Studies Association, established in 2008, and has also worked as producer and host of a public affairs radio program, “Indigenous Politics: From Native New England and Beyond,” and an anarchist politics radio show, “Horizontal Power Hour.” She is currently collaborating with a group on a new program, “Anarchy on Air” on WESU. She is a member of the ASA National Council.


RSVP at wmstud@barnard.edu by Wednesday, Feb 19. Attendees must RSVP & present an ID to enter the building.